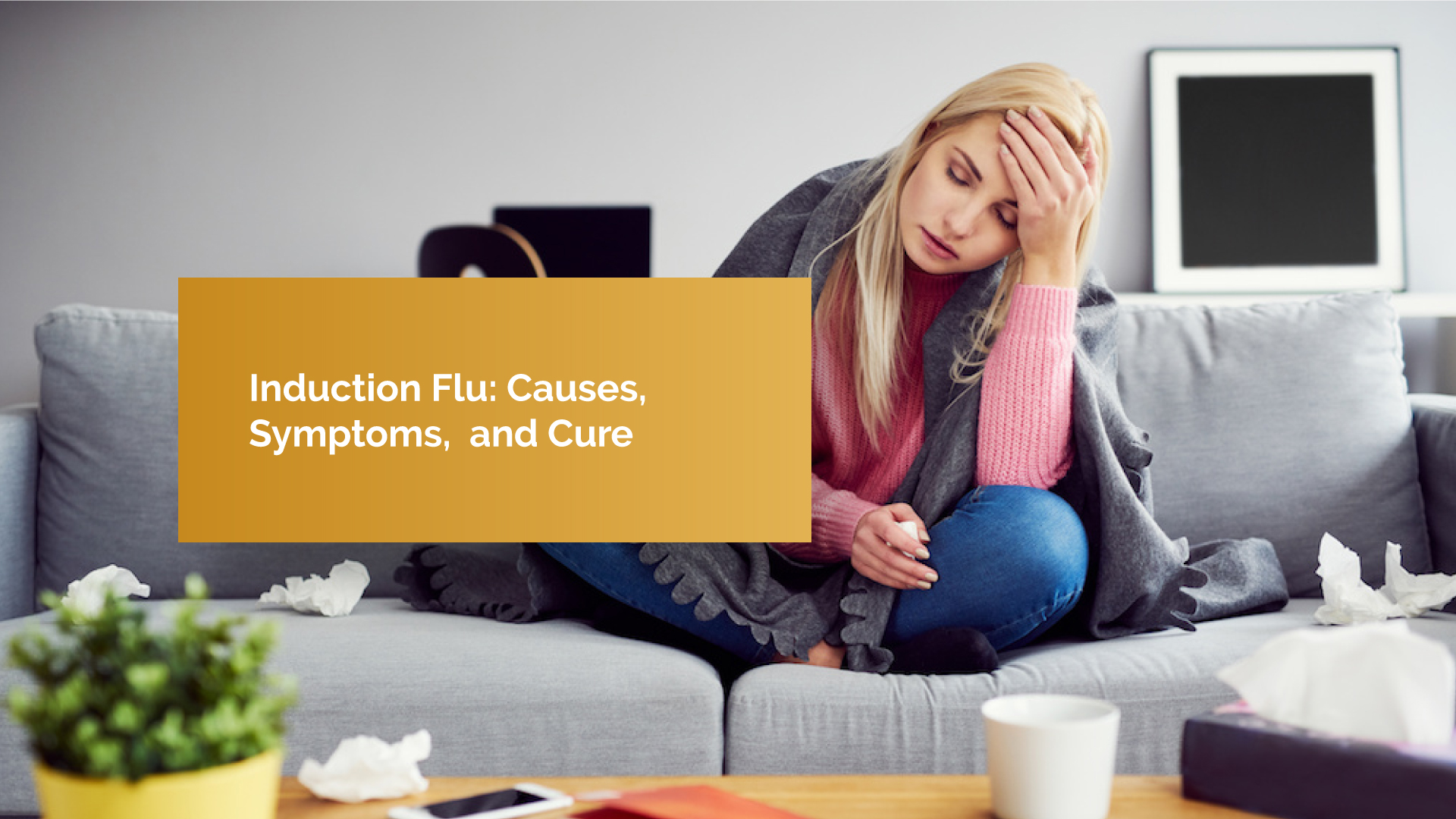 Keto diet is a low-carb, moderate protein, and high-fat diet, recently in trend for all good reasons. You should know that the keto diet is not something new, it’s been there for a century. Originally used as a treatment for epilepsy, the ketogenic diet has given many people more than a hundred reasons to love it.

The ketogenic diet is now, primarily, a dietary regime for rapid weight loss and reversal of various weight-related chronic conditions. The keto diet is a ray of hope for many people facing obesity and related issues. It has been a recent trend with common people, influencers, and fitness freaks alike posting about the amazing transformations they got with the keto diet.

The keto diet, however, has also come under the limelight for its side effects, as per some studies. Thought most researches suggest the benefits, a few do otherwise.

People on a ketogenic diet usually experience symptoms like muscle fatigue, headaches, nausea, etc. These symptoms, in most people, go away with time. In some hypersensitive people, the symptoms may worsen and there is a need to consult a doctor.

In this article we will be talking about some of these symptoms, generally called the keto flu or keto induction flu or simply induction flu. The article will talk about the causes and cure of the induction flu, caused to people on a keto diet.

What Is Induction Flu?

While the Keto diet is considered safe for most people, it does have side effects. One of the most common after-effects that a keto dieter experiences during the first week are of ‘induction flu’. Also termed as the ‘keto flu’ or the ‘carb flu,’ it carries symptoms that mimic flu.

Induction flu or keto flu is a term used to describe various short term symptoms like fatigue, headaches, nausea, etc people experience on a keto diet as a result of their body being in ketosis. Ketosis is a metabolic state that is kicked by a very low-carb diet, wherein, your body starts to burn fats as a primary energy source, instead of carbs (sugars). The burning of those extra fats helps you burn those extra kilos. The keto diet thus helps in rapid weight loss. But what exactly causes the induction flu? The next section helps you with that.

The symptoms of induction flu or keto flu are primarily caused by the body getting habituated to a new diet comprising of very less amount of carbohydrates.

A reduction in carb consumption compels your body to burn ketones for energy rather than glucose. This process of transition is called ketosis.

However, the stage of ketosis can be reached by endorsing a low carb diet. In a ketogenic diet, the carb intake is decreased to a bare minimum. As a result, dehydration and loss of electrolytes are the main cause.

This forceful curtailment can transport the body into a state of shock and may initiate symptoms, similar to those experienced when weaning off an addictive substance like alcohol.

Signs and Symptoms of Induction Flu

This transition phase can hold back your body from adapting to this new way of eating.

Signs and symptoms of the keto flu can begin to pop up very much within the first few days of this difficult period.

One or more of the following symptoms can affect your body during the condition:

The occurrence of the aforementioned signs is usually reported by those who have just begun to follow a ketogenic diet.

These generally disappear within a week, although sometimes it might take a little longer. In case, the symptoms do not go away and seem to worsen, you should consult your doctor.

Is Keto Flu Or Induction Flu A Sign Of Ketoacidosis

On a ketogenic diet, people might experience various symptoms that go away with time. The symptoms, in general, are called the Induction Flu.

When your body is in the state of ketosis, your liver starts to make ketone bodies or ketones like acetone, acetoacetate, and Betahyroxybutyric acid BHB. Keto flu is caused as a result of ketosis.

In rare conditions, your body might produce too many ketone bodies, causing your blood to be more acidic. This condition is called ketoacidosis and is life-threatening. Ketoacididodis is totally different from ketosis and has nothing to do with keto flu. Keto flu is a temporary short-lived set of symptoms while ketoacidosis is a dangerous metabolic disorder.

Getting Rid Of the Induction Flu Or Keto Flu

Keto flu or induction flu, as discussed earlier, is a temporary and short-term symptom set that is caused due to shock signals in the body as a result of metabolic changes. These symptoms go away with time and can be easily taken care of. There is no need to worry. Fortunately, there are a number of remedies to the keto flu. Consequently, these assist your body to travel through the transformation phase with ease:

Despite various health benefits and weight-loss transformations, the ketogenic diet has been in limelight for quite long now, for some after-effects. People are going crazy about the diet. Millions are joining the dietary regime every day and millions are searching on how to start one.

The ketogenic diet helps you get in a metabolic state called ketosis. In ketosis, your body switches to fats a primary energy source. This helps you burn more fat and lose those extra kilos.

Nonetheless, people on a keto diet experience a lot of symptoms, like headaches, fatigue, nausea, generally termed as keto flu or induction flu. The induction flu shouldn’t be confused with ketoacidosis which is a life-threatening situation.

The keto flu can be treated easily and you don’t need to worry much.

To know more about the keto diet and its benefits, and possible after-effects, read our other articles too.