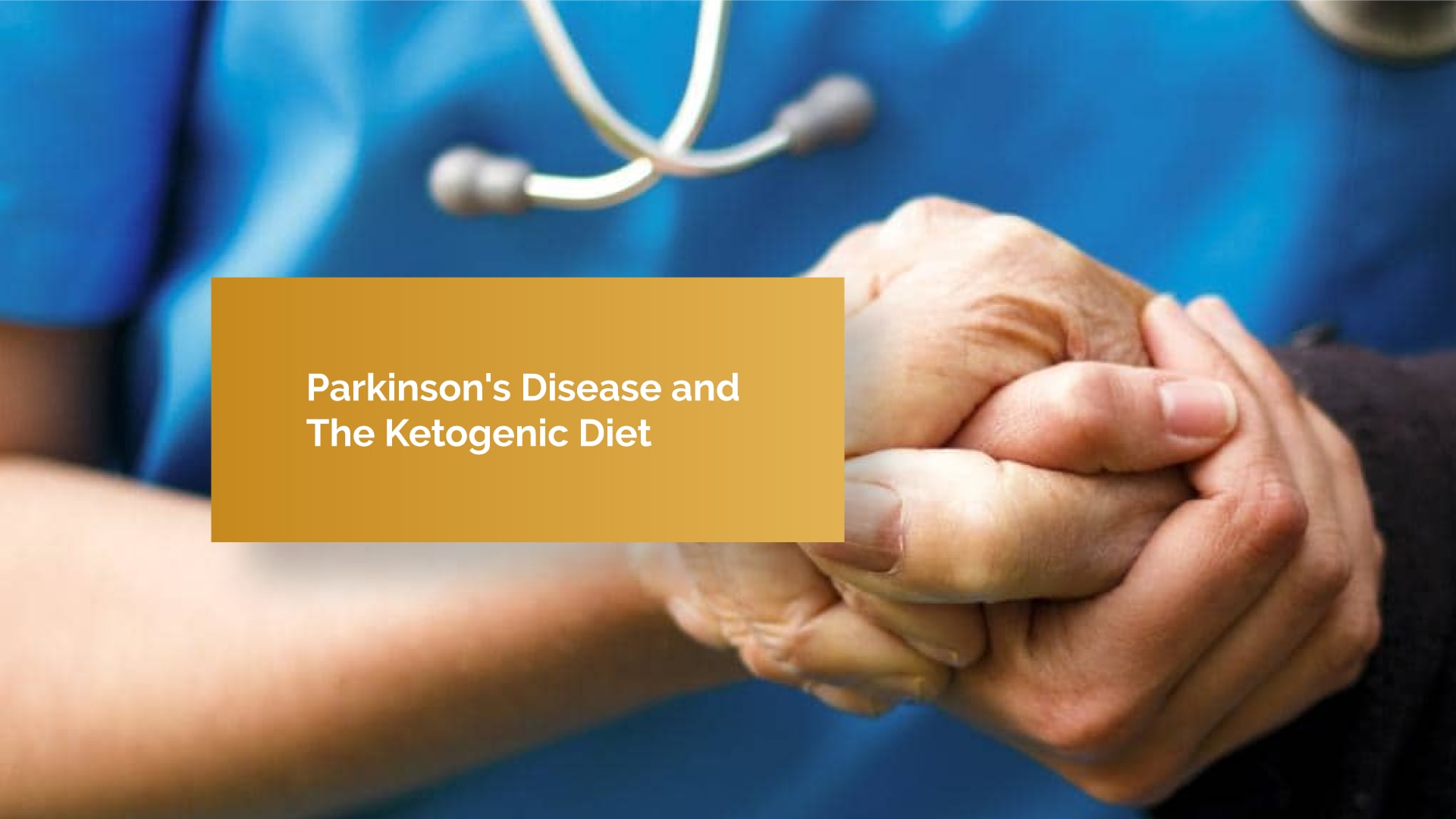 Parkinson’s Disease and The Ketogenic Diet

Disorders of the nervous system are lethal and have serious symptoms that not only affect the patient but everyone related to the person. One of the most disturbing nervous system disorders is Parkinson’s disease. Are there any connections between the ketogenic diet and Parkinson’s disease? The miraculous keto diet is known for a number of health benefits. It has grown rapidly in the recent decade and millions are taking the diet for one good reason or the other.

What is Parkinson’s Disease?

Very little is known about Parkinson’s disease. It is a disorder of the nervous system that affects the movement. It starts so slowly in a person that it can’t be noticed until it gets worse. The symptoms gradually start from shaky hands, stiffness, and then the overall body movement. Tremors too are very common in the patients. With time, while walking, the arms show very less or no movement, the voice gets soft and slur, the body leans forward.

Many aspects of Parkinson’s disease are still a mystery. The motor and non-motor symptoms make it a difficult disease to cope with, prevent, and reverse, however, there are some approaches to help.

Age, Sex, Exposure to toxins, and heredity are some of the risk factors. Parkinson’s disease is more likely caused by males than females and occurs in the middle-aged and older people.

As of now, it’s not known as to what causes the disease but certain factors seemingly play a role. Genetics and environmental factors are said to be common factors. The presence of Lewy bodies in the brain cells of Parkinson’s patients is also a mystery.

The disease can’t be treated completely but some medications supposedly can subside the symptoms.

What Is a Ketogenic Diet?

People are going crazy about the low-carb lifestyle. The ketogenic diet, in particular, is gaining a lot of popularity. But why exactly? The reasons are obvious. The ketogenic diet is helping millions of people get in shape in time other diets would take years. Weight loss is not the only issue that this fast-growing dietary lifestyle addresses, the reversal of the symptoms of various chronic weight-related issues like kidney problems, Diabetes, PCOS, and more. The ketogenic diet is a regime that increases your healthspan with skin and hair health adding to its benefits.

Normally, we consume a lot of glycogen (carbs), and carbohydrates are our body’s favorite source of energy. Our body relies on carbs for our energy requirements. We eat a lot of fats too. As we keep taking a lot of carbs, our fats don’t get used and are rather accumulated. This accumulation of fats leads to weight gain and related chronic health issues like Diabetes Type 2, PCOD, and more. So the best and fast way to get rid of your fats is to burn them up. This can be done through a Keto diet.

A Ketogenic diet is low-carb, moderate protein, and a high-fat diet. A typical Ketogenic diet starves your body of carbohydrates by limiting the intake of carbs below 5%. This stimulates your body to go into a metabolic state called ketosis.

Ketosis is an induced metabolic state wherein your body actively uses fats as a primary energy source. Your body starts to burn those fats and help you lose those extra kilos. The most important aspect of a Keto diet is that your body should go into Ketosis.

Now, the most important thing: the relationship between the ketogenic diet and Parkinson’s disease. Gear up for the next section.

The medications taken on Parkinson’s lose their effectiveness over time and even worse, cause some side effects. In ketosis, your liver starts to make ketone bodies to derive energy. Acetone, acetoacetate, and Beta Hydroxybutyric acid. Some studies suggest that these Ketone bodies may potentially bypass the disturbed pathway in the brain and support other vital energy pathways. Ketone bodies have also been shown to positively impact animal neurons. Most studies conclude that the Keto diet has an anti-inflammatory effect, categorically on the brain, too.

It is ideal to take a gander at the ketogenic diet as a compelling beneficial treatment for Parkinson’s disease. The severity of the diet doesn’t appear to make a difference as much as getting into ketosis does.

When you are following the ketogenic diet in a way that works for you and your way of life, Improve the results of your treatment further by:

•Eating whole foods and a lot of low-carb vegetables.

•Implementing pertinent therapies like speech therapy, physical therapy, or occupational therapy that can help with the symptoms you may be having

•Monitoring your progress with your specialist.

Altogether, the blend of the Ketogenic diet, Parkinson’s disease medications, and different techniques recorded above will support you or your loved one with Parkinson’s by subsiding side effects and improving quality of life.

If you want to know more about the ketogenic diet, it’s benefits, and possible ill effects, please give our other articles a read. Starting a ketogenic diet is never an easy decision and requires a lot of research and involves dissonance. The articles will help you a lot!